Alfairuz : Qualitative tournaments and various training programs to be held during the coming period in different continents of the world

The ITPF revealed its activities during the coming period from June to January 2020, during the press conference held at its headquarters. Mohammed bin Isa Alfairuz, President of the ITPF confirmed about the hosting South Africa to the Fourth World Cup 2021 alongside for qualitative championship and various training programs on different continents of the world. 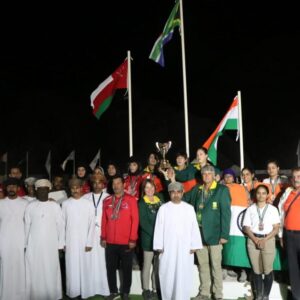 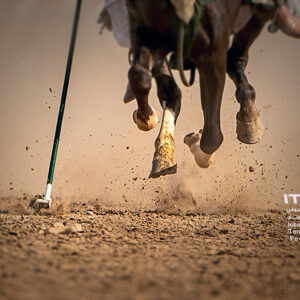 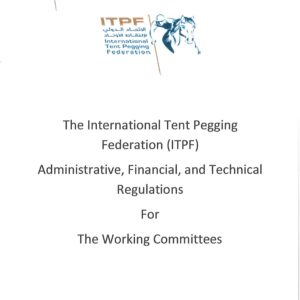 BOD approved the Amending some articles of the administrative, financial and technical regulation 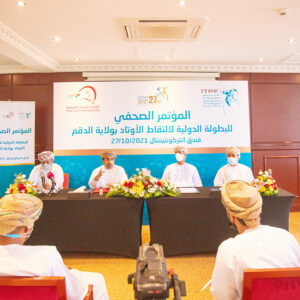 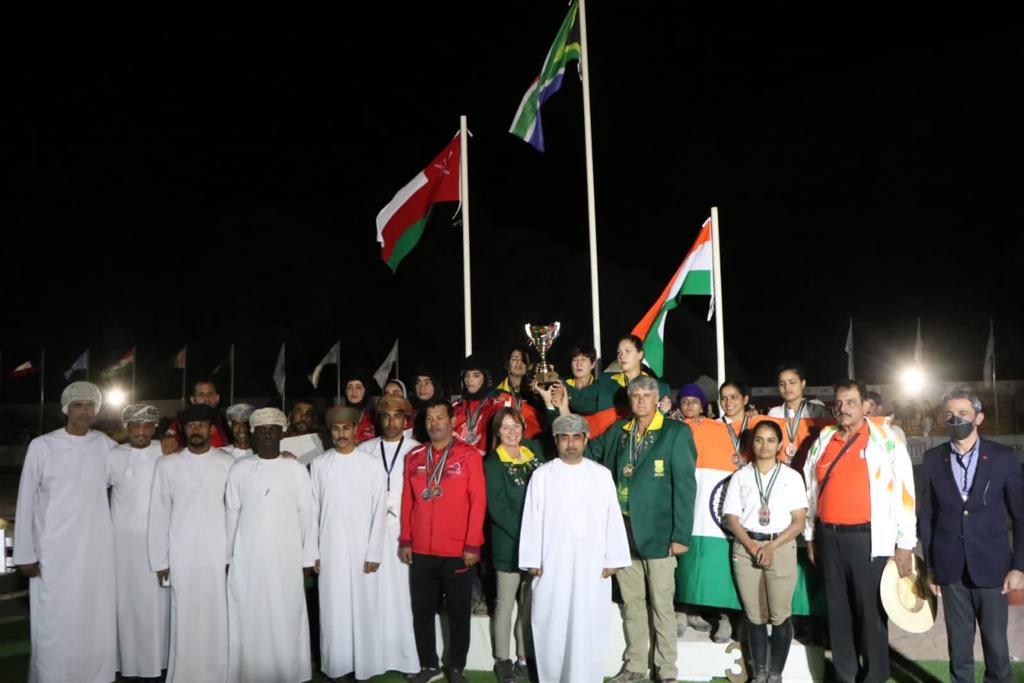 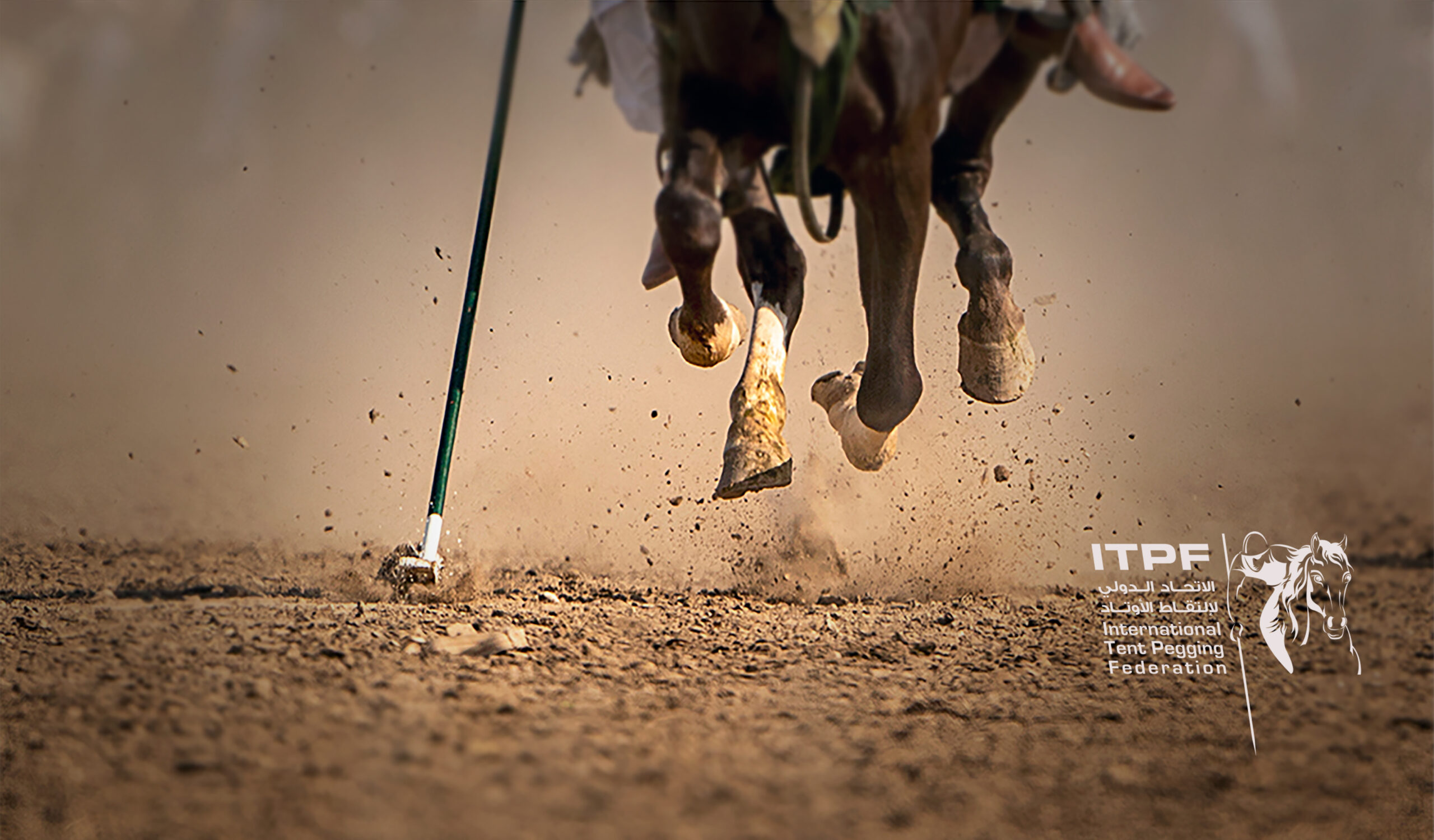 Sign up our newsletter to get update information, news & insight.

*Your email is safe with us, we don't spam.